C is for Coffee 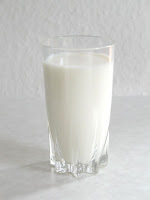 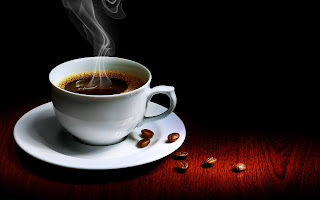 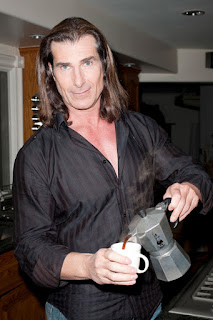 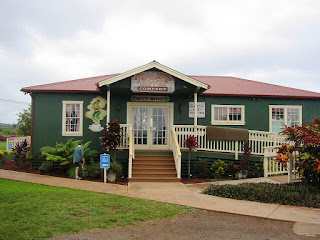 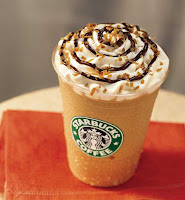 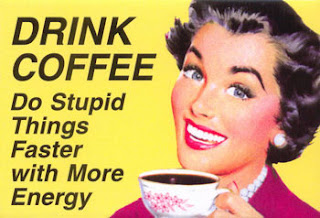