"A ship is safe in harbor, but that's not what ships are for."

"Twenty years from now you will be more disappointed by the things that you didn't do than by the ones you did do. So throw off the bowlines. Sail away from the safe harbor. Catch the trade winds in your sails. Explore. Dream. Discover."


This picture was taken in Bar Harbor, Maine in 2012, during our year-long RV adventure. The RV was our version of a "ship at sea." Though the experience challenged me on many levels, it was also one of the very best times of my life. As I look back at all the pictures I took during those months, I have nothing but wonderful memories  - and some very funny stories about things that, at the time, did not seem so funny! I'm so glad that I sailed out of my safe harbor because I wouldn't trade that - or any of our travels and adventures - for anything.

One Act of Kindness

What if, just for one day, we all committed to just one small act of kindness?

Smile at a stranger

Let someone else have the shady parking space

Give someone a hug 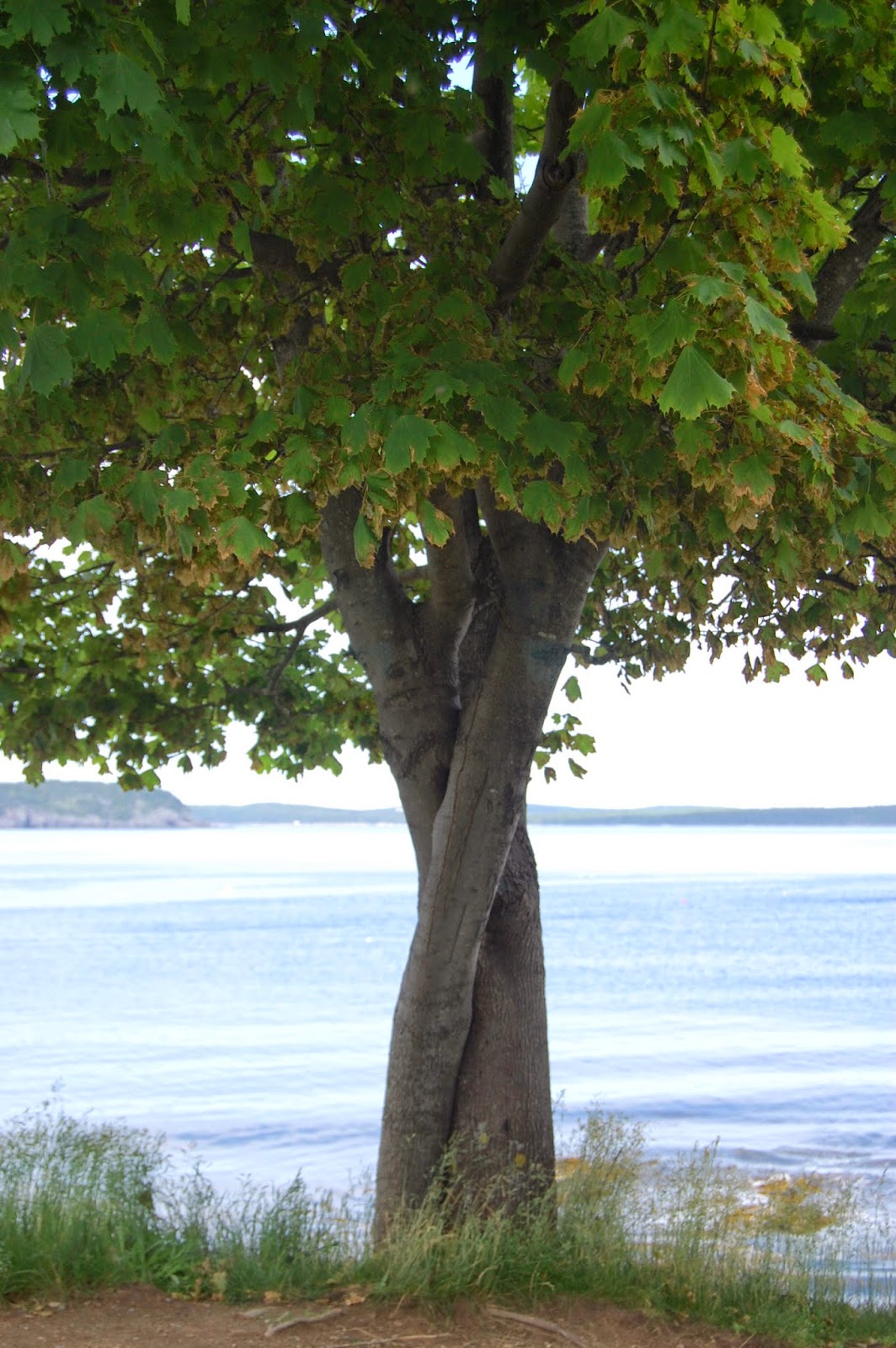 Pop over to Becky's Blog

HI! Please pop over to Becky Lewellen Povich's blog to read her fun interview with me. I asked her not to make it too serious! To give you an idea, here's her first question and my answer to it:

Becky:  If there was going to be a movie made about your life, who would you like to play you at your current age?

Melissa: Can we meld Helen Mirren and Jennifer Lawrence? They both have a free-spiritedness at very different life stages, and I relate to each of them at those stages.  And they seem very comfortable with who they are, which I feel I have, finally, also become. If we can’t do that, then let’s go with Mary Steenbergen. She’s closer to my age, we have similar facial features and she seems very nice.

Becky is the author of From Pigtails to Chin Hairs, a humorous memoir that is available on Amazon or from Becky's website. I plan to read this book soon and will report to you about it post haste!

In the meantime, please pop over to her BLOG and if you're on twitter, would love for you to tweet it.

Thanks and have a great day!
8 comments:

Today we spent part of the day on Lighthouse Park Beach on Sanibel Island. I remember seeing pictures of Sanibel's shell-laden beaches when I was a kid, and I always dreamed of going there. Today we did. 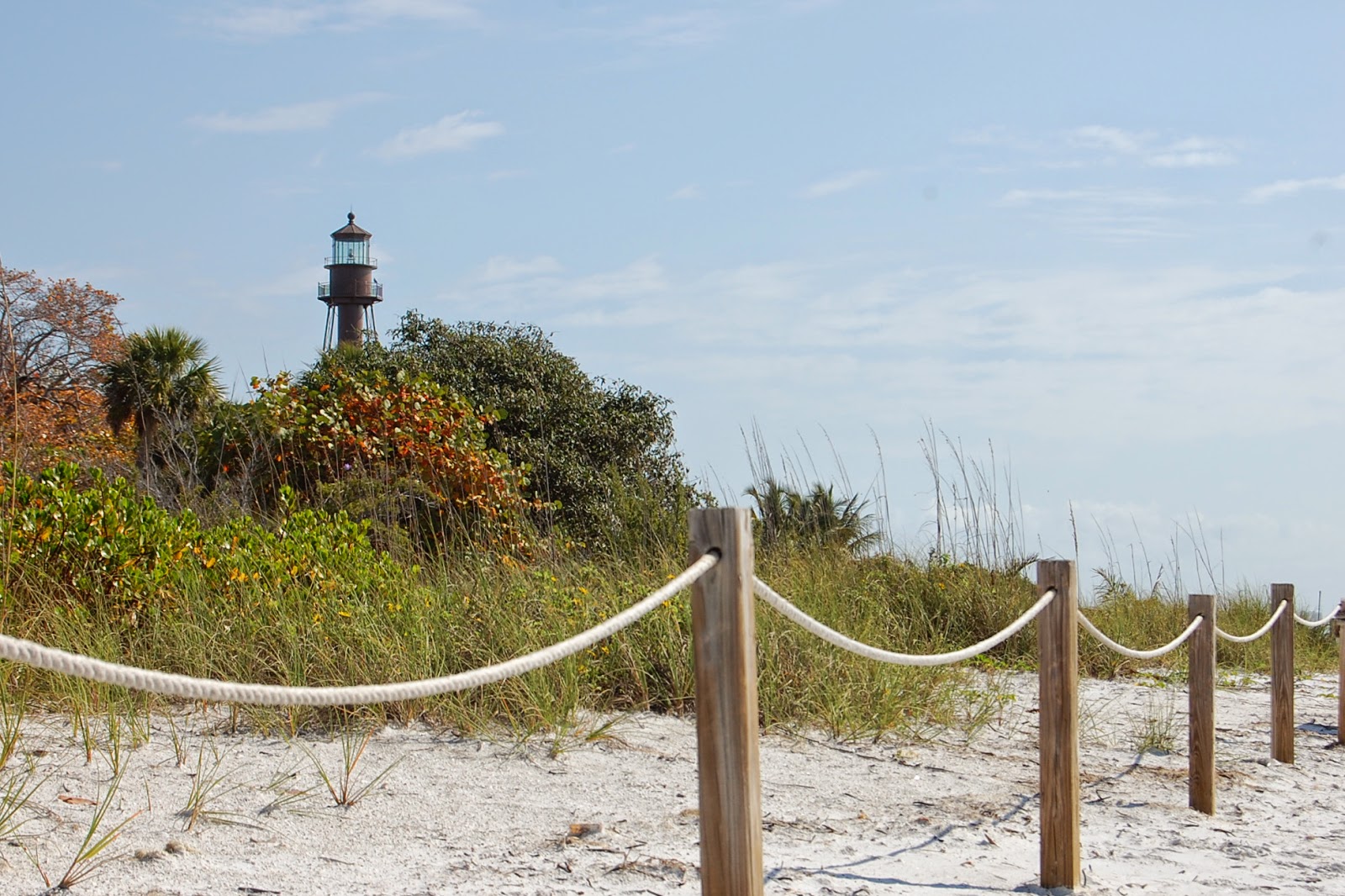 The beach was beautiful, but it wasn't exactly shell-laden. The tide was coming in and I think all the shells were hiding under the waves. I managed to collect a decent handful for my ever-growing collection.... 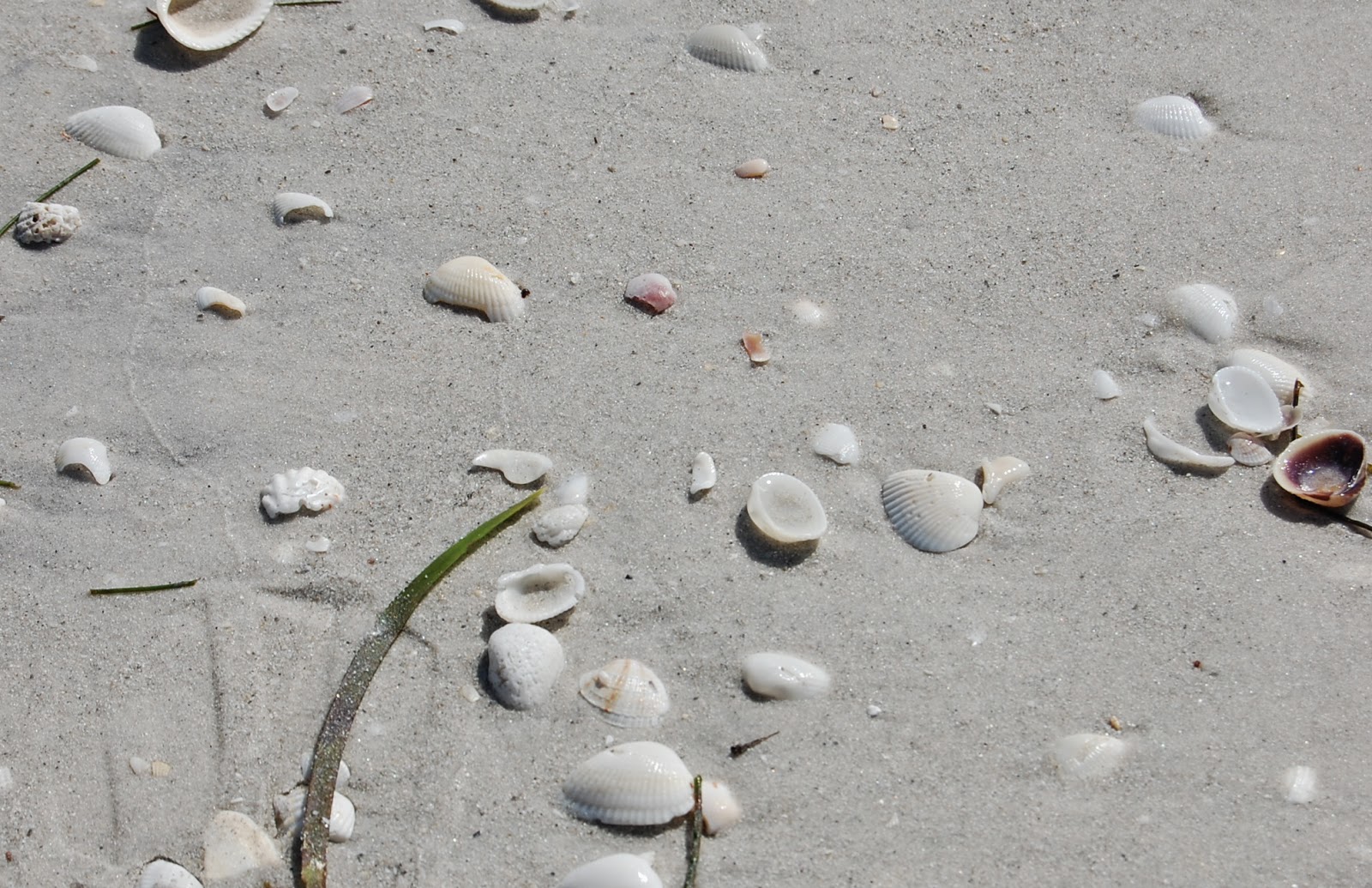 Here are a couple of pictures looking up and down the beach. That's Dick sitting under the umbrella in the first one. 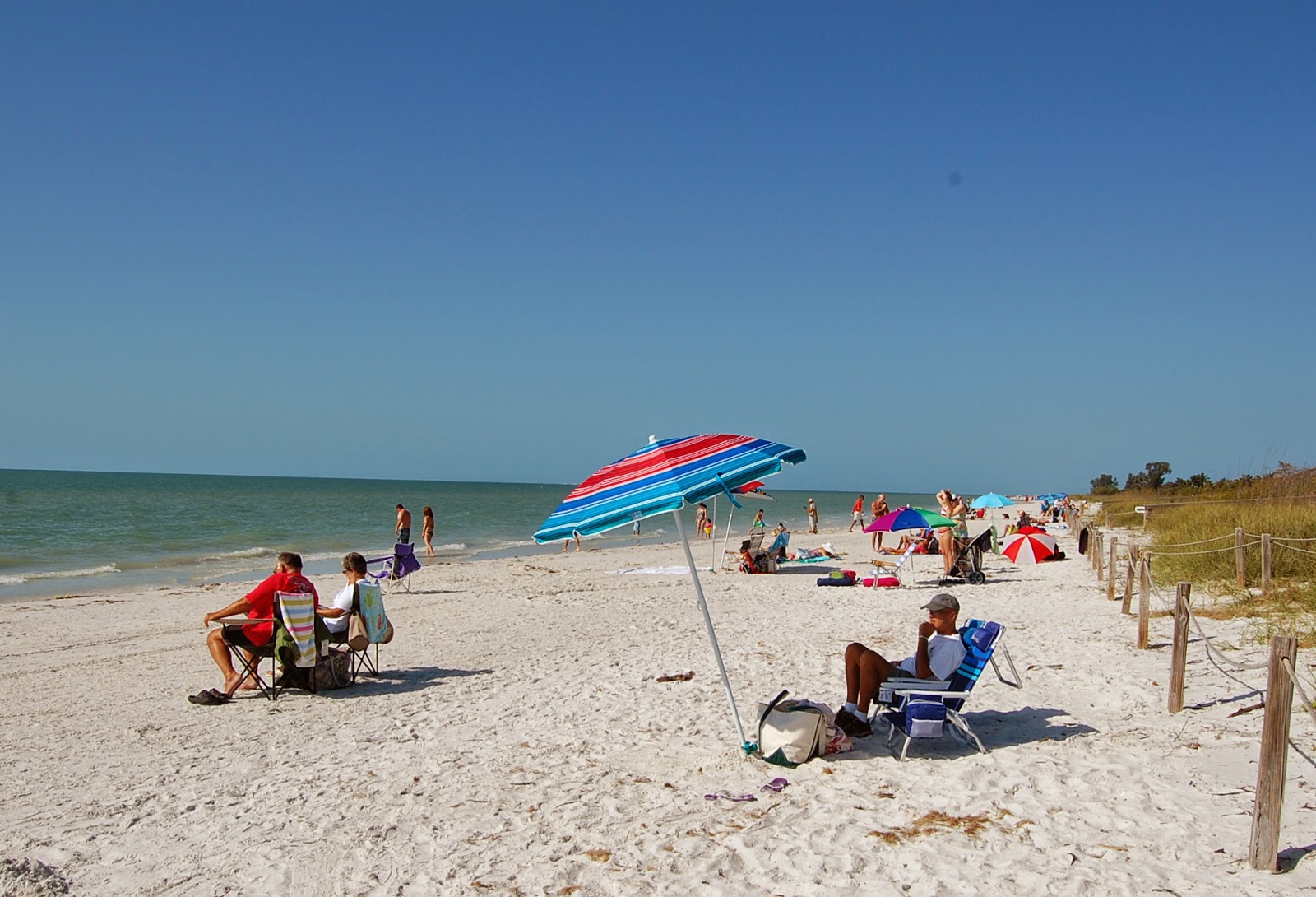 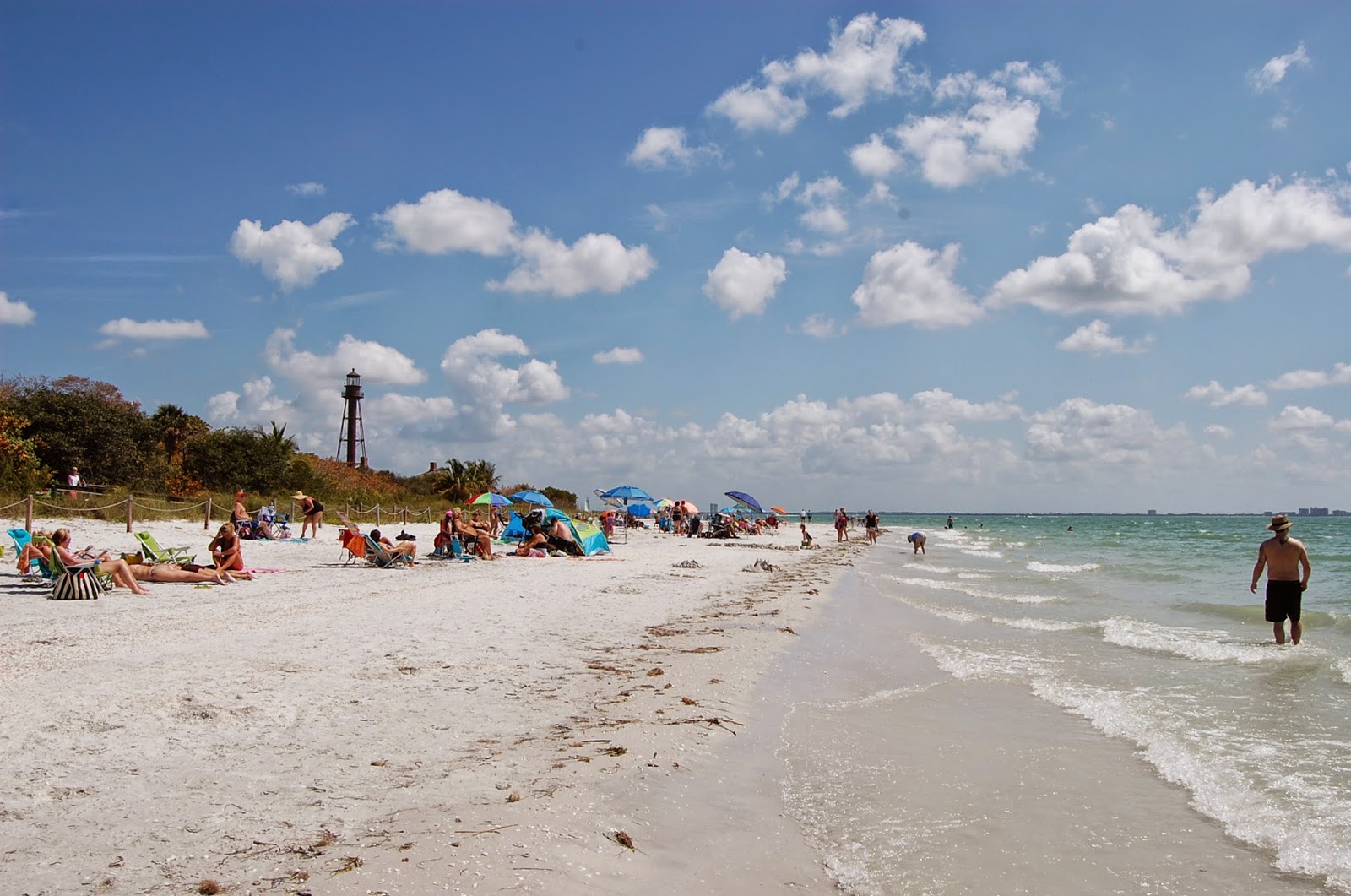 Someone made a mermaid in the sand from shells 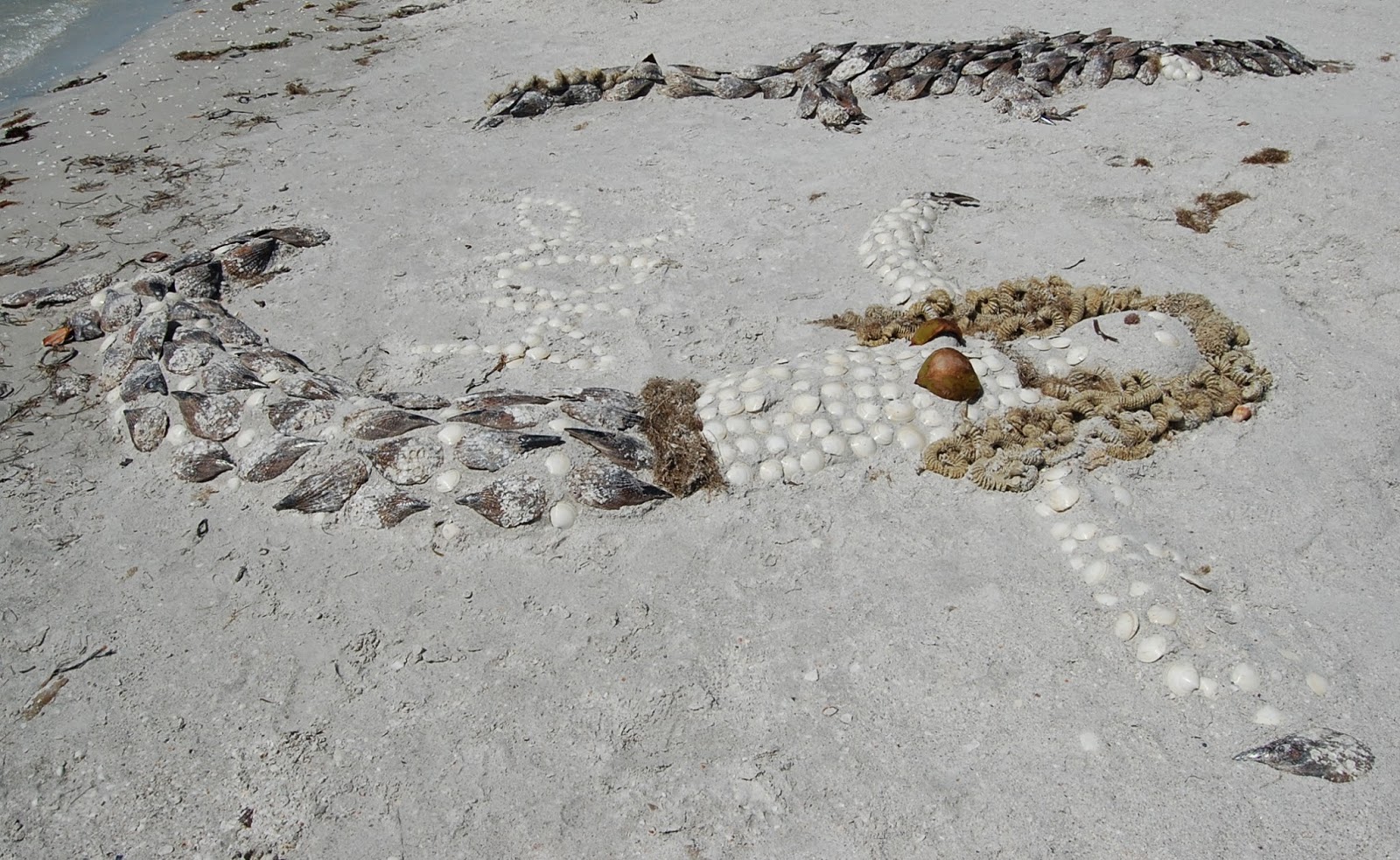 Here she is a little closer up. She has nice coconuts! 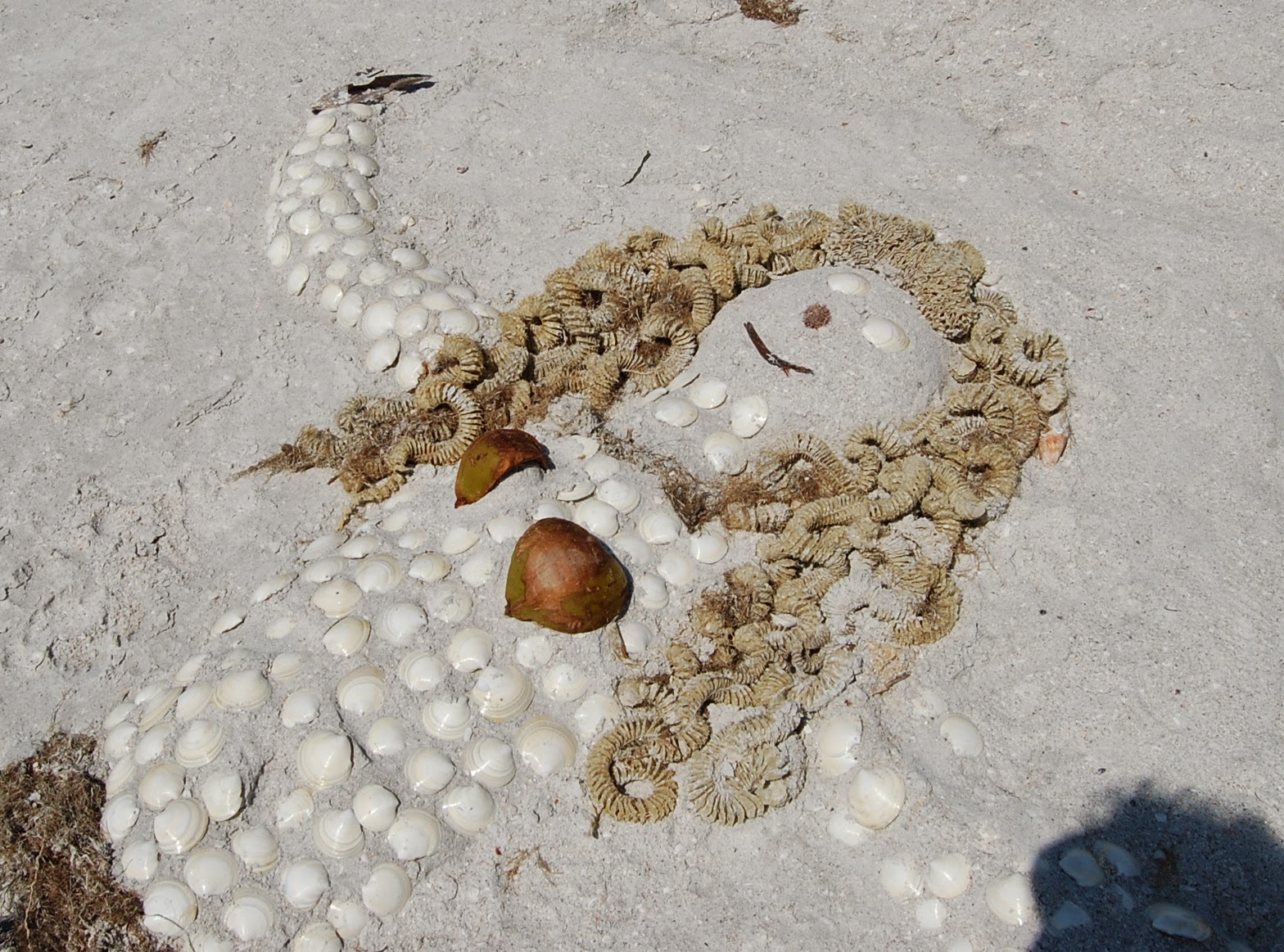 Are those hot dogs or my knees??? 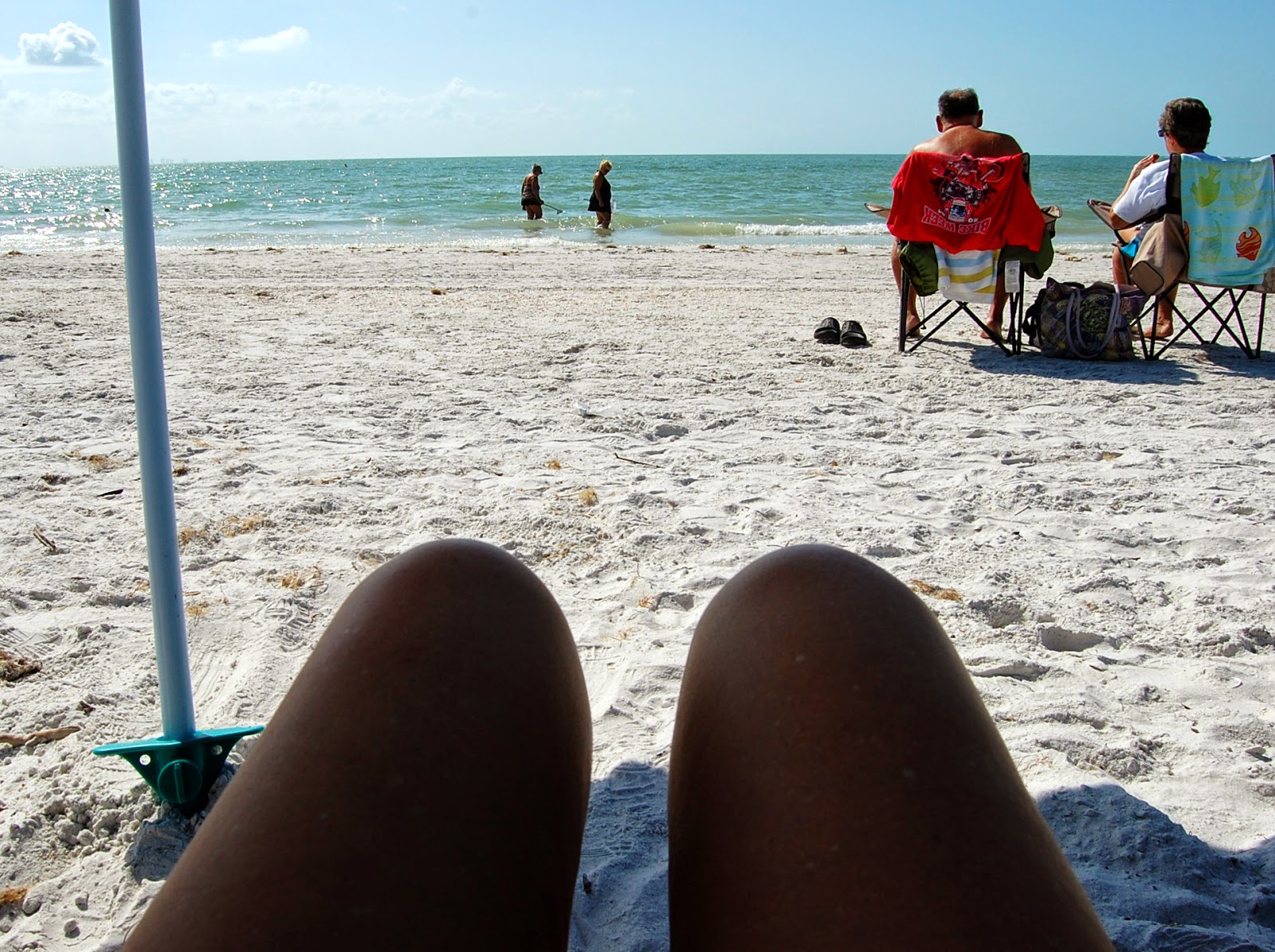 Afterward, we drove to the other end of the island to Captiva, another place that had fueled my young imagination. I liked both Sanibel and Captiva, but I think I actually like Captiva a little more. We had lunch at the Mucky Duck, a pub that is right on the beach. The food was great! 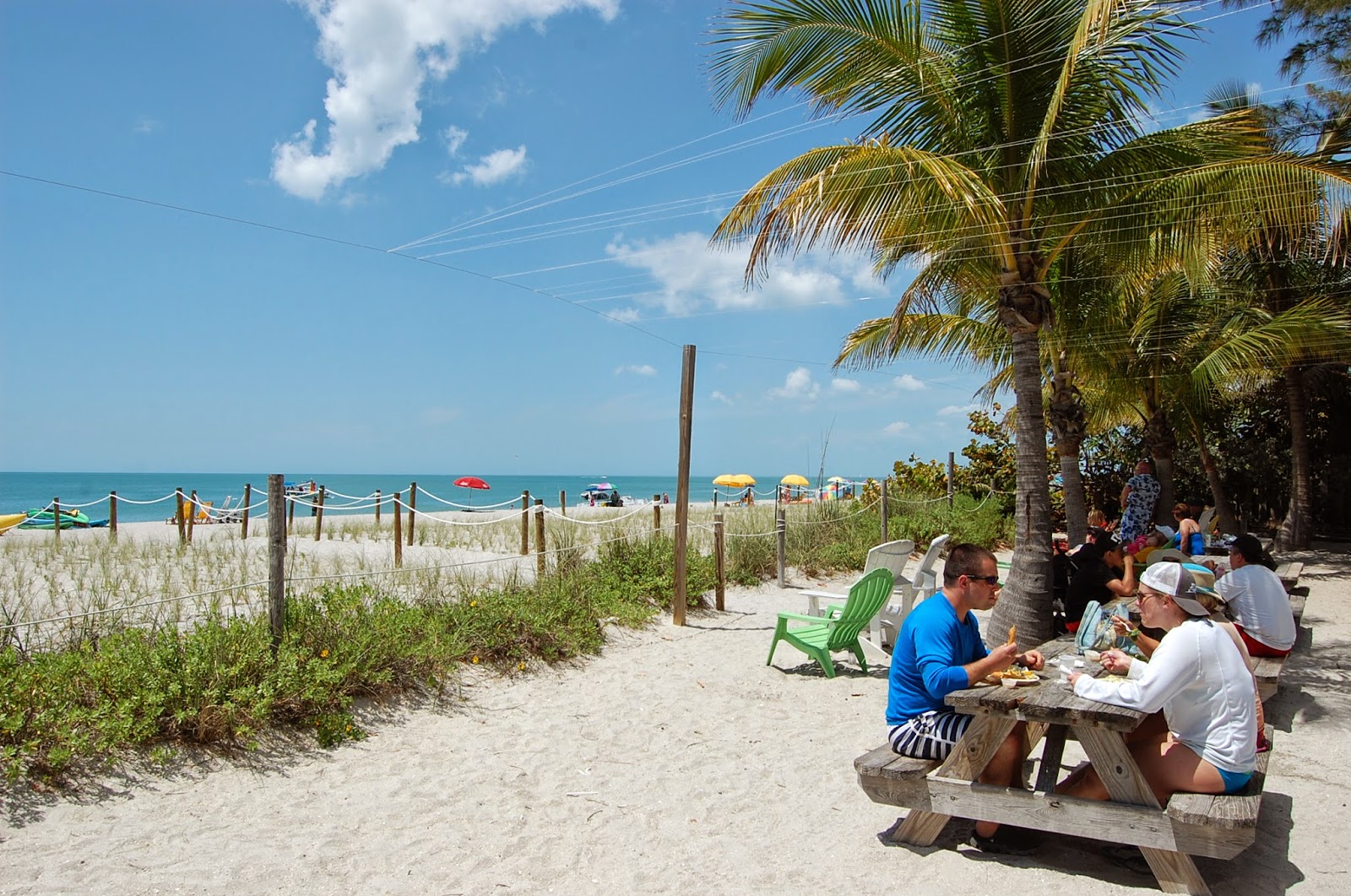 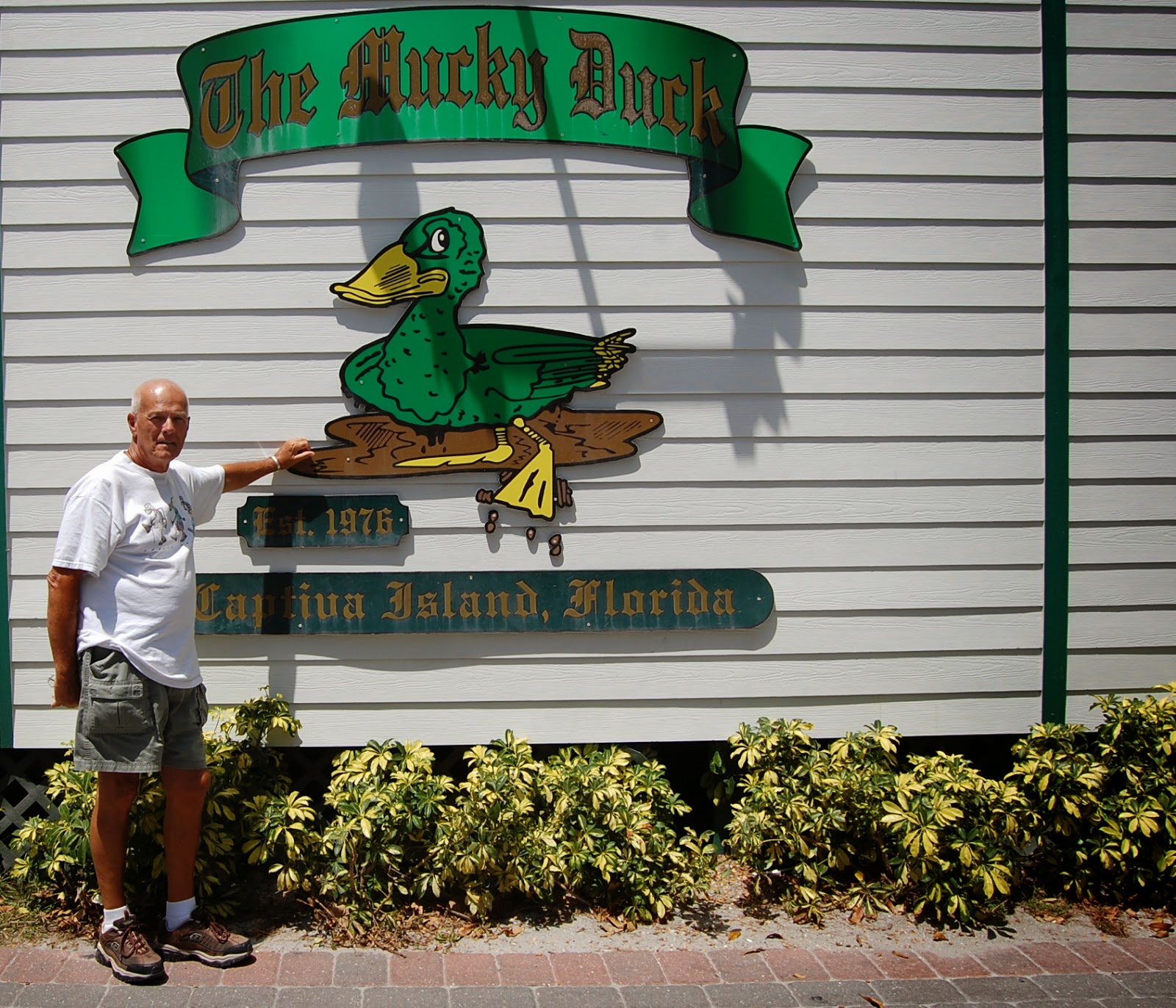 It was all around a great day and I finally realized my dream of walking on a Sanibel beach. It's only an hour from us, so we'll go back often and try some of the other beaches too. I mean, you can never have even shells!!