Last weekend, I attended a silent meditation retreat with two of my teacher friends. On the way there, one of them asked, "If you wake up with a song playing over and over in your head, does it mean something?" We had an active discussion about this, in which I shared a story about a time when that happened to me, and very soon after, it became clear to me that the song really was a sort of "sign" - that it was part of a message that was being sent to me from spirit or the universe or God or however you like to think of a higher power.

My friend's song was Funky Side by Donna the Buffalo and she had heard it recently at a live concert. She played a little of it on her ipod in the car. It had a great beat, but none of us could make out the words, so we couldn't say what the message for her might be, if there was one.

At the retreat, the leader shared with us the story of a sequence of terrible events that she had experienced some time back. Her house was lost in a flood, her father-in-law died and then her mother died, all in quick succession. During this time of heartbreak and loss and confusion, she came across the book, A New Earth by Eckhart Tolle. She said that as soon as she started reading it, she knew that it held a message for her that would change her life. It was that book that led her to take the training to become a meditation leader.

I tried reading that book many years ago when it first came out, but I had no idea then what Tolle was talking about! In the intervening years, I became interested in spiritual self-help and then pursued becoming a yoga teacher. I was exposed to the teachings of Buddha and deepened my understanding of spirituality. When our meditation leader read to us from A New Earth at the retreat, I understood everything Tolle was saying. Not only did I realize how far I had come in my understanding of so many things, I felt that this was a sign that I was now ready to re-read that book to find out what messages it might hold for me in the present - messages that perhaps I just wasn't ready for back when I first tried reading it.

My teacher-friend with the song in her head told us that she really needed that meditation retreat because her mind was on overload. She felt disconnected and stressed out. The retreat helped her reconnect to herself and reminded her to take time for meditation on a regular basis. She said that our outdoor walking meditation was especially powerful for helping her feel her connection to nature and the earth and all living things. 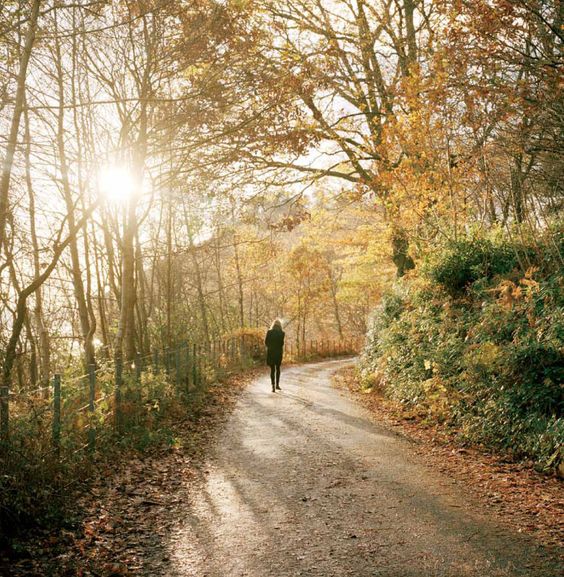 Yesterday, she texted me the lyrics to Funky Side, saying, "I'm pretty sure now that there WAS a message for me and that's why this kept playing in my head." Here are the words:

Funky Side by Donna the Buffalo

The groove is getting deeper
My heart's open wide
So good of you to come along
We'll focus on the main beam
And we'll go to a world in which we belong.


I don't know about you, but I'm pretty sure she was right about there being a message for her.  So often in my life, I've asked God for "a sign" to help me know what to do or to let me know I am on the right track. And often, I would get what I thought was a sign but I wasn't sure, so I'd ask for another one - a sign that the first sign was a sign. I guess I'm not the only one who does that kind of thing, because I came across this and it made me laugh out loud: 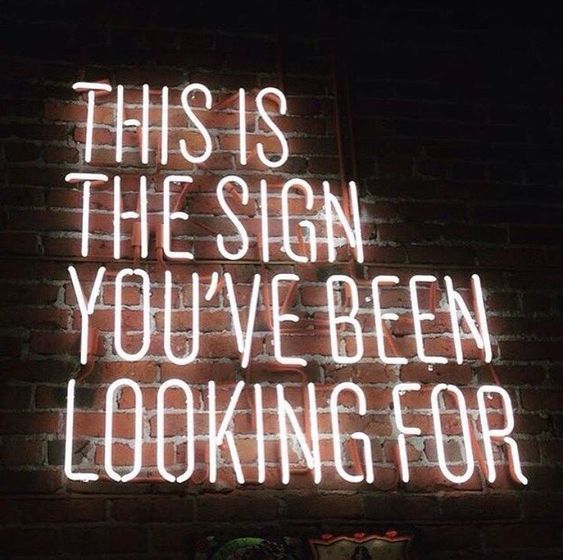 If only things would always be that clear!